A dog’s guide to surviving the human invasion.

Have you suddenly found your human and/or entire family at home with apparently no intention of going about their normal daily routine outside of the house? Well listen up, there is a thing on the go called ’Cor-on-a-vir-us’. It’s something that seems to have unsettled all the humans and must be cured by toilet roll and dried pasta as they are all suddenly obsessed with it.

Well stress not, the experts from Animal Aunts have come up with a handy survival guide for you.

Apparently the humans are now only allowed out once a day, if you’re an older dog you may be celebrating but alas the cunning people have devised a plan! They each take turns to take you out once a day so that qualifies as their one walk allowance! If this is something that does not appeal to you then you may consider actioning these steps to discourage them taking you out.

Do not respond to the universal call of ‘walkies’.

Once lead is placed on you do not stand, if they are stronger than you, do the belly drag.

If this fails, once outside sniff at and urinate on every single thing you pass.

If you see someone else, charge at them to say ‘hello’ – rumour has it the humans are not allowed to be within reaching distance of each other.

Lick all manner of surfaces you’d usually find repellent then lick your human.

Bark, bark and bark some more.

But remember, you still want a daily walk so be sure to do this to all but one of the family members and top tip: behave for the one who gives the best treats.

Have you noticed your humans have suddenly commandeered your comfortable spots for their ‘workspace’? This is not acceptable. That space has historically been yours, every day, forever, so now it’s time to reclaim it. Try the following:

Jump on their knee every time they sit on your favourite seat. If they don’t shoo you away wriggle until they have no alternative but to leave.

If they shoo you away whine at the door to go for a pee and repeat ad infinitum. These humans can be slow to learn but they will get there eventually, consistency is key.

If this fails head straight for the bedroom and lie on the floor until you are sure they are focused on their work then move to the bed.

You love those little humans; they are a most excellent source of human food but they are not really clued up on personal space issues. This is tolerable when they leave the house but now it is becoming abundantly clear the big humans view you as some kind of unpaid ‘humansitter’ whilst the little humans treat you as some sort of Maybelline subject. Now to handle this you must exercise caution you do not want to seem like a dog that can’t be trusted as your other treats may be diminished, heaven forbid they put you in Alcatraz – otherwise knows as ‘The Cage’. So, try the following:

Become restless, give those well perfected ‘sad eyes’ to your favourite human and sigh lots.

Pass wind whenever they are close by. This may go against your high standards but nothing clears an area like some flatulence.

Have you noticed their ridiculous need to constantly clean has intensified? Lick your bottom, no, go further, give yourself a tongue colonic (hygiene is paramount) then lick their faces, bonus points for their mouth! 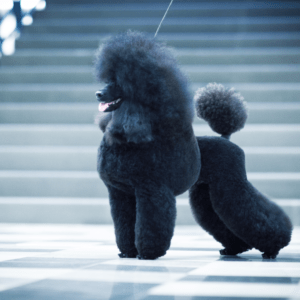 Hump their legs and arms at every opportunity. If you’re struggling think of that French poodle you have the hots for two doors down.

Whenever you see them constructing something knock it over with a surreptitious wag of the tail, they’ll soon choose to do their projects elsewhere.

For the teenage humans employ a different tactic. Invade their personal space, knock that rectangular shiny thing that they seem to treasure above everything else in the world out of their hand at every opportunity. Bark whenever they speak to someone and ensure to get in every selfie they take.

The treats may become more frequent if you’re lucky but if they are becoming less available than is acceptable it’s time to retrain them. Now you need to be smart to get frequent treats for little reward. You know those skills they try incessantly to get you to do but you don’t even though you could? Well they are about to prove lucrative. Choose a word or action, when the human says or does it do your preferred trick such as a drop and roll. Then once they’ve established you’re skilled train them to give you a treat for a showcase of your skills. Be sure to only do the skill with enough regularity to keep the treats coming but not so much as to exhaust yourself.

It has been widely suggested in our canine community that the quality of treats have declined due to something called ‘panic buying’. If you don’t eat the treat offered they’ll assume incorrectly you’re not hungry. My advice is to eat the treat offered then make retching noises, do this consistently (with a small regurgitation if need be) and they’ll upgrade the quality of the treat offered. You could go too far with this and be upgraded to human food which is nice, but word to the wise, it increases your waist line and greatly reduces your chances with Frenchie two doors down.

Most importantly, hang on in there, this is a short term situation and very soon equilibrium will be restored. 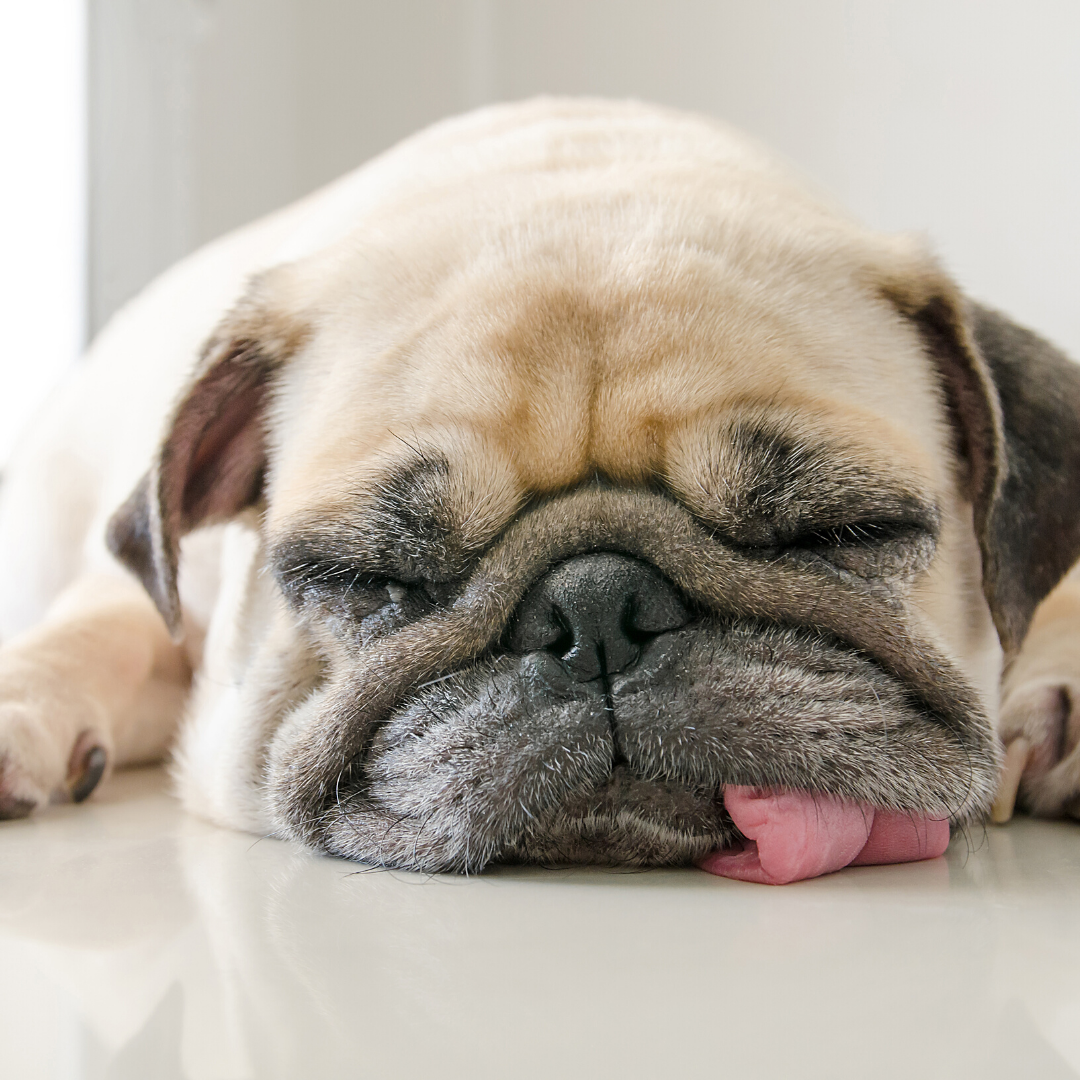 Article Name
A dog’s guide to surviving the human invasion.
Description
An essential survival guide for dogs who are suddenly having to tolerate their humans being at home during the Coronavirus Pandemic.
Author
Gillie McNicol